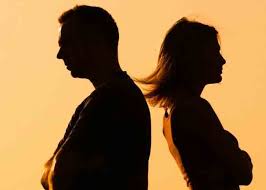 After a difficult and abusive 10-year marriage, Peter’s client (wife and mother of 4) was charged with common assault. After pleading in the local court, a section 10 no conviction recorded was a great outcome for the client. Shortly after, while the client was still subject to an Apprehended Domestic Violence Order (ADVO), the estranged husband (with his new girlfriend) turned up unannounced to a car park and attempted to take custody of some of her children. While attempting to stop this, a struggle ensued and Peter’s client was charged with assault and breaching the ADVO.

After trial when a guilty verdict was delivered, Peter made an application under the Mental Health (Forensic Provisions) Act section 32 and successfully had the matter dismissed. The client was VERY happy.

The first one hour conference in chambers is FREE! Make an enquiry now